It is a commonly asked of our Visitors Hosts: Are the Museum buildings haunted? Guests are quick to relay the stories they have heard, and they are seeking confirmation that there might be spirits who call the museum their home.

On September 26, we are selling tickets to an evening with Proo(f).  Join the paranormal research team Proo{f} as they host an interactive presentation about ghosts, hauntings and all things paranormal. Hear about their experiences researching paranormal phenomena. Lean how to ghost hunt and use tools of the trade. Review audio, video and photographic evidence with the team.

In anticipation of this event, we turned to our Visitor Hosts, both past and present, and asked them if they had any paranormal experiences inside the houses of the Oshawa Museum.  Here is what they shared with us:

Story #1
While I worked at the museum, it was always Robinson House that creeped me out just a titch more, especially when working alone in the house. Henry House was never a problem and was always my favourite house to work in. However, very suddenly whenever I would close the house, when I would enter the Thomas’s office I would suddenly feel very uneasy; almost like somebody was watching me, and I would have to quell the feeling of wanting to turn around constantly. As soon as I would leave the office, the feeling would subside a bit but I would still feel wary while closing the rest of the house.

After a couple weeks of this, the feeling eventually subsided completely and things went back to normal. Shortly after this, another co-worker shared that she had been having the same experience as me! With a little research and discussion, we realized that the feeling had only lasted during the month of September….the same month that Thomas had died in.

Story #2
One evening, a co-worker and I were running an education tour for a group of Girl Guides. Each of us took a house and led a group around that house, then switched groups.

After both groups had gone through and were leaving, my co-worker ran over from Robinson House and demanded that I come lock up with her. Knowing that the houses can be a little bit creepy at night, I didn’t think much of it, but asked her why anyways – her urgency made me very curious about what had freaked her out.

She started asking me if I remembered this one Guide who had been in my first group, and if she had acted strangely. I did remember the girl, but she had seemed lovely and asked a couple questions but nothing out of the ordinary.

My co-worker then proceeded to tell me about how the same girl had walked into Robinson House and instantly gone white as a ghost. Throughout the majority of the tour, she looked as though she was about to pass out. My co-worker had asked the girl if she was alright a few times, and the girl always replied she was fine. It wasn’t until the tour was over and the Guides were given a chance to have a look around on their own that the girl had gone up to my co-worker and asked her if anyone had died in the house. My co-worker said, “yes, probably” as lots of people had lived in the house since it was built. The girl then told my co-worker that she was very sensitive to spirits and she could feel a very heavy presence in the house, somebody who had died in that house, and they didn’t seem very happy.

We locked up very fast that night.

I had one creepy/weird-ish incident at the museum when I was accessioning the collection in the Robinson Attic one summer.

While I was working with the medical collection, I felt a weird presence around me…but saw nothing. Then I recall seeing a black shadowy shape that came towards me and went right through me. After which I felt a bit nauseas and goosebumpy.   Whether my body was playing tricks or it was a spirit connected to the house or the items it defiantly gave me some heebee jeebees.

The Henry House Basement always made me feel a bit on edge but I think thats casue I was told there was a ‘vortex’ there lol.

I’ve only had one real experience in the houses. This happened in Robinson house while I was on a tour. After we entered the home I made sure that the door was closed behind us before I began to tour. We took our time on the bottom floor and it was a great tour over all. After we finished the bottom floor we went upstairs to finish it off. While in the Archaeology room I heard the door close with its usual solid ‘thump’ noise. I did not hear it open and the outside door did not close or open either, I just heard the sound of the door close. The woman who was with me heard it as well and we sped up the rest of the tour to get out of the house. Thankfully we managed to laugh about it afterward. 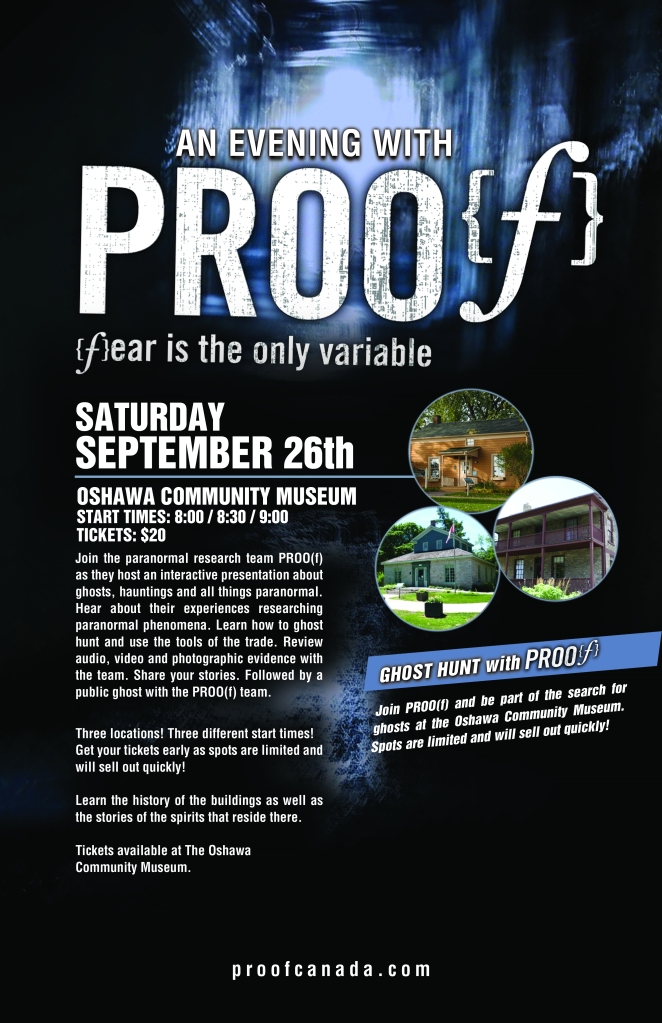